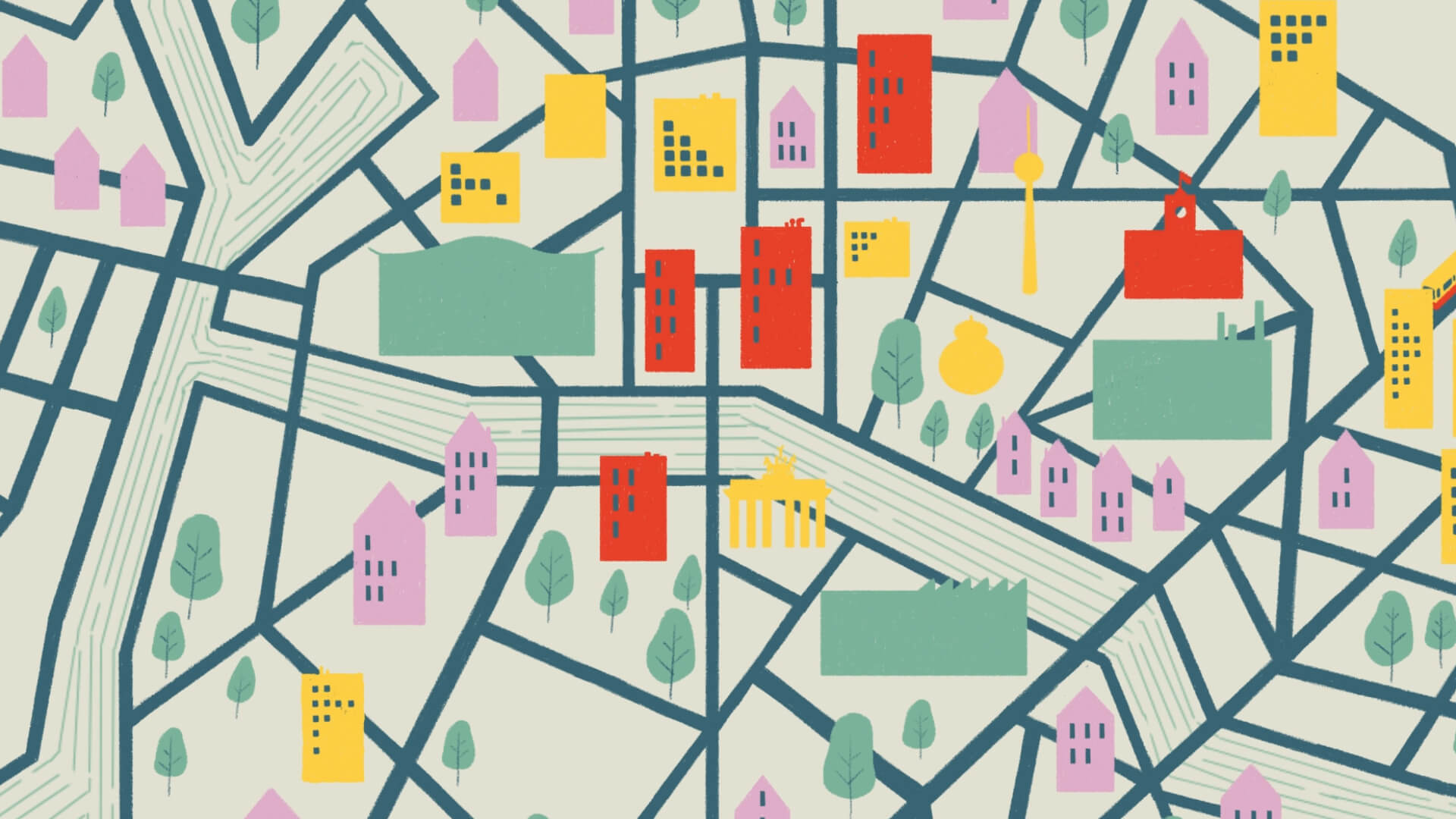 When embedding this video, cookies from third parties may be set. You must agree to this if you want to watch the video. You can change your decision later in the privacy settings.

At Berlin’s sewage treatment plants, biogas is produced from sewage sludge which is used by cogeneration plants for production of electricity and heat on-site. However, some of the energy gets lost as excess heat. In addition, the benefit for climate protection is limited by the rising share of renewable energy sources in the grid power mix.

In the future, the entire potential of these “green gases” for climate protection could be tapped if biogas and other energy sources derived from wastewater or waste streams were fully used in the transport, industrial and heat supply sectors in buildings.This includes, among other things, the use of biogas which is purified to biomethane, but also the production of “green” hydrogen from process water which is generated by renewable power via electrolysis, This power-to-gas concept can be an important contribution of sewage treatment plants to the energy transition.

However, the technical realisation of such concepts, but also the legal and economic framework conditions are so complex that they have not been implemented so far. The “GreenGas” project will therefore develop various scenarios for a viable sector coupling in cooperation with Berliner Wasserbetriebe, Berliner Stadtwerke and Veolia Deutschland and evaluate them in terms of their technical, economic and ecological benefits.

The results will be used to determine the entire potential of “green gas” for its contribution to climate protection in the Berlin-Brandenburg region.

The project is being funded under the project title “Green Gas – Biomethane and Hydrogen for Sector Coupling and Climate Protection” in the Berlin Programme on Sustainable Development (BENE #1292-B5-O) with funds from the European Regional Development Fund and the State of Berlin and also receives sponsorship from Berliner Wasserbetriebe, Berliner Stadtwerke and Veolia Deutschland.